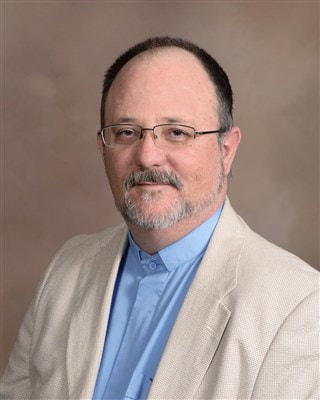 Scott came to Hazlehurst from the Bleckley UMC.

He was born in Germany as a part of a military family and his family is mostly living in West Texas.

He served in the Navy and also with Lockheed Aerospace in collaboration with the Navy for a total of 16 years.

He is a honor graduate of the Candler School of Theology of Emory University in Atlanta.  He won the Excellence in Academics and Rural Ministry award.  While in seminary he pastored four churches in North Georgia.

In the past 25 years of ministry he has served 6 churches.

His wife, Missy, is from College Park, Georgia.  He has 2 grown daughters, Desiree and Amanda and one grandson, Jackson who is 17.  The Scotts also have two cats.

He enjoys reading and riding motorcycles--but not at the same time.